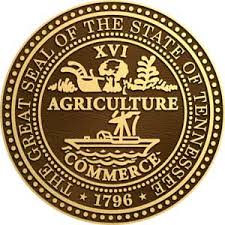 Rule 31 Mediators in Tennessee have a revamped Rule 31.  The Rule recently got a big overhaul and is now two rules: Rule 31 and Rule 31A.  The Alternative Dispute Resolution Commission (ADRC) worked on the restructure and changes for close to two years, submitted its petition in March, 2018.  The Supreme Court requested comments on the proposed rule changes, received 73 pages of comments from mediators.  The ADRC adjusted the final version and the Court approved it in early October, 2018.

Rule 31 is for mediators only, and Rule 31A is for all other neutrals (all of whom must be attorneys) who do case evaluation, non-binding arbitration, mini-trials, and judicial settlement conferences.

Appendix A relates to both Rule 31 mediators and Rule 31A Neutrals.

Go HERE to read the new Rule 31 and Appendix  A.